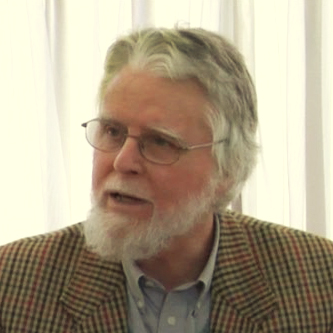 “What, however, needs to be categorically stated at this point is that what the Europeans received from the Muslims and what they then proceeded to do with it are two entirely different things. The science of the Muslims, both in terms of research and practical application, had always been carried out within the parameters defined for them by Divine Revelation as set out in the Qur’an and then implemented under Prophetic guidance. So the technology of the Muslims was always on a human scale and firmly under human control. But once the business passed into European hands something very different began to happen.”

Be the first to review “Islam in Europe 4 – Islam: Europe’s Past, Europe’s Future” Cancel reply